Dr Jordan B Peterson on Marriage
Holistic 3-part series prepares you to better understand, appreciate, and strengthen your relationship with your spouse, and achieve the ultimate goal: the perfect date that repeats endlessly. 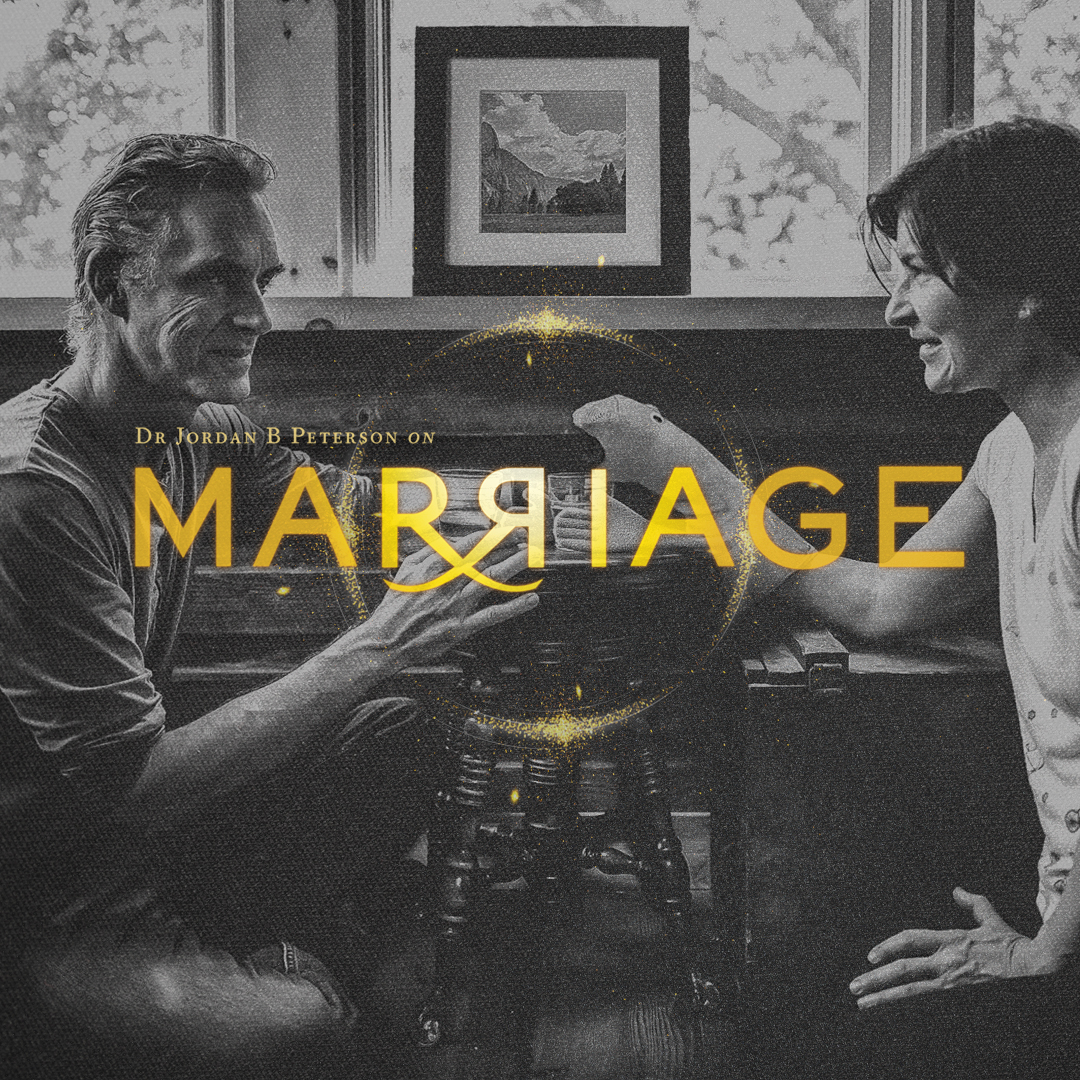 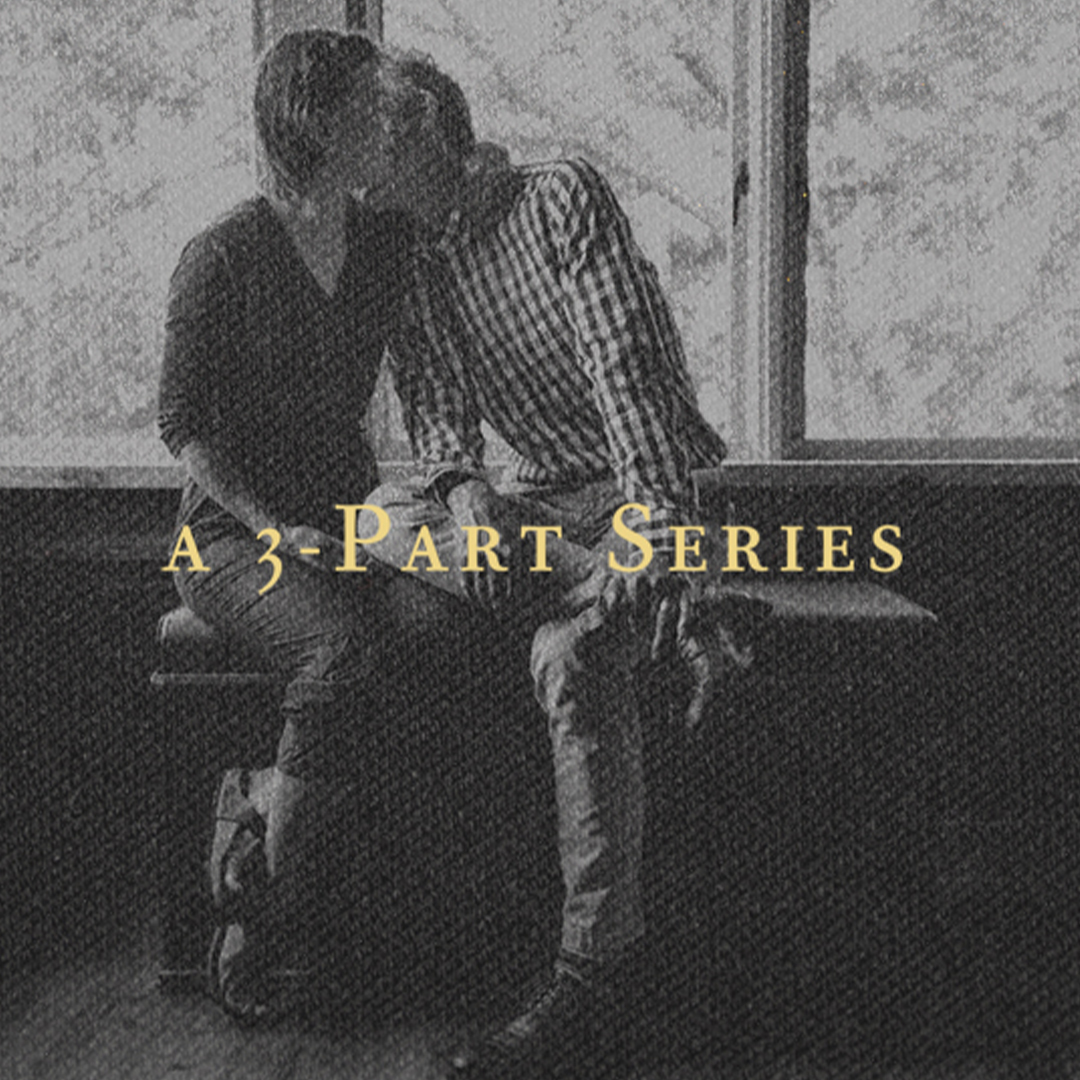 In this series, Dr. Jordan B. Peterson engages in a round table discussion with seven other scholars to read Exodus and discuss what it means, and why it remains significant thousands of years after it was written. 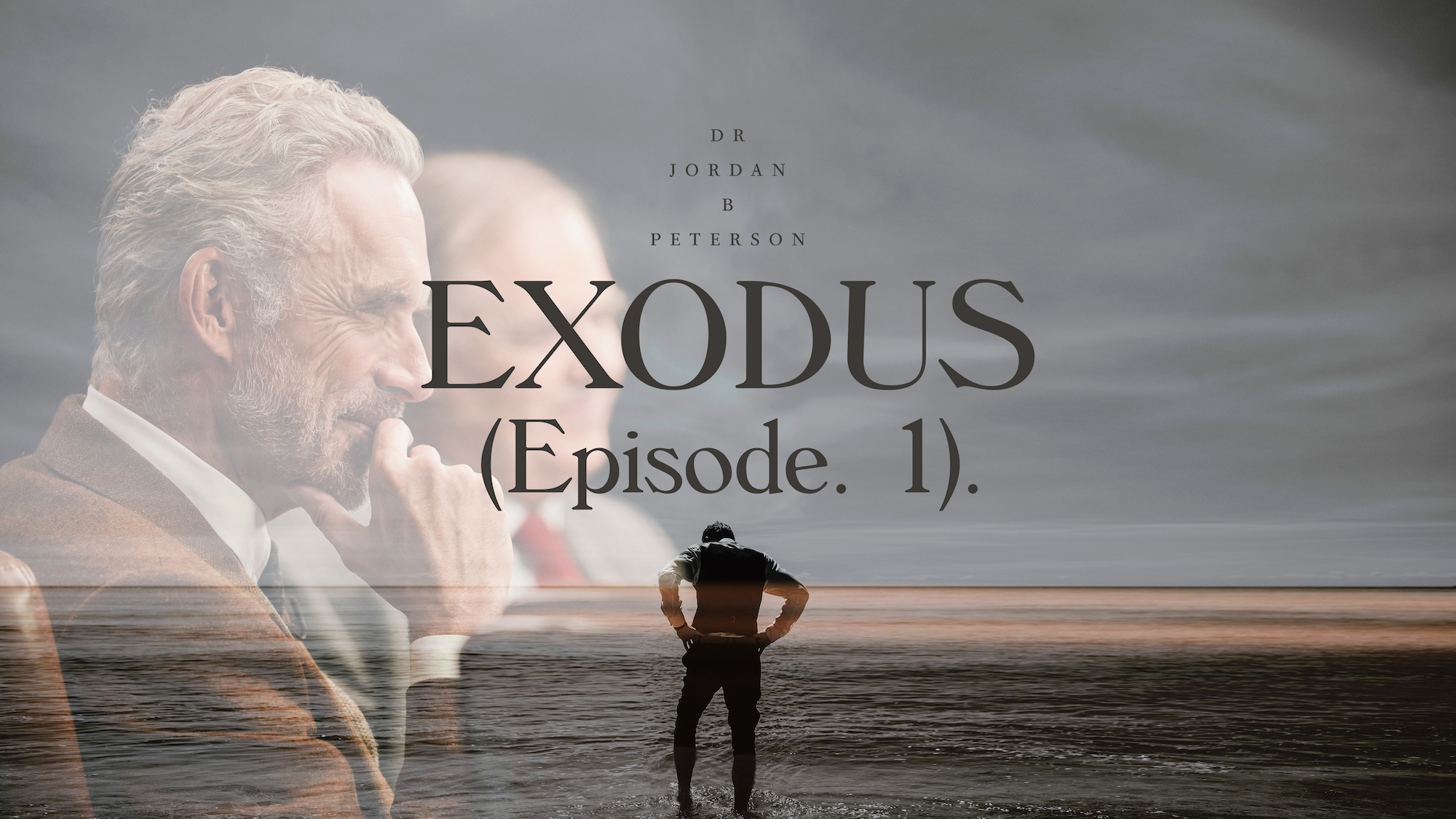 In Exodus, Part 1, Jordan and his round table group of thinkers, artists, authors and religious scholars discuss themes inherent in the first chapter of Exodus including freedom against tyranny, transcendence, Jewish tradition, God’s allowance of evil, and the adventure that is faith. 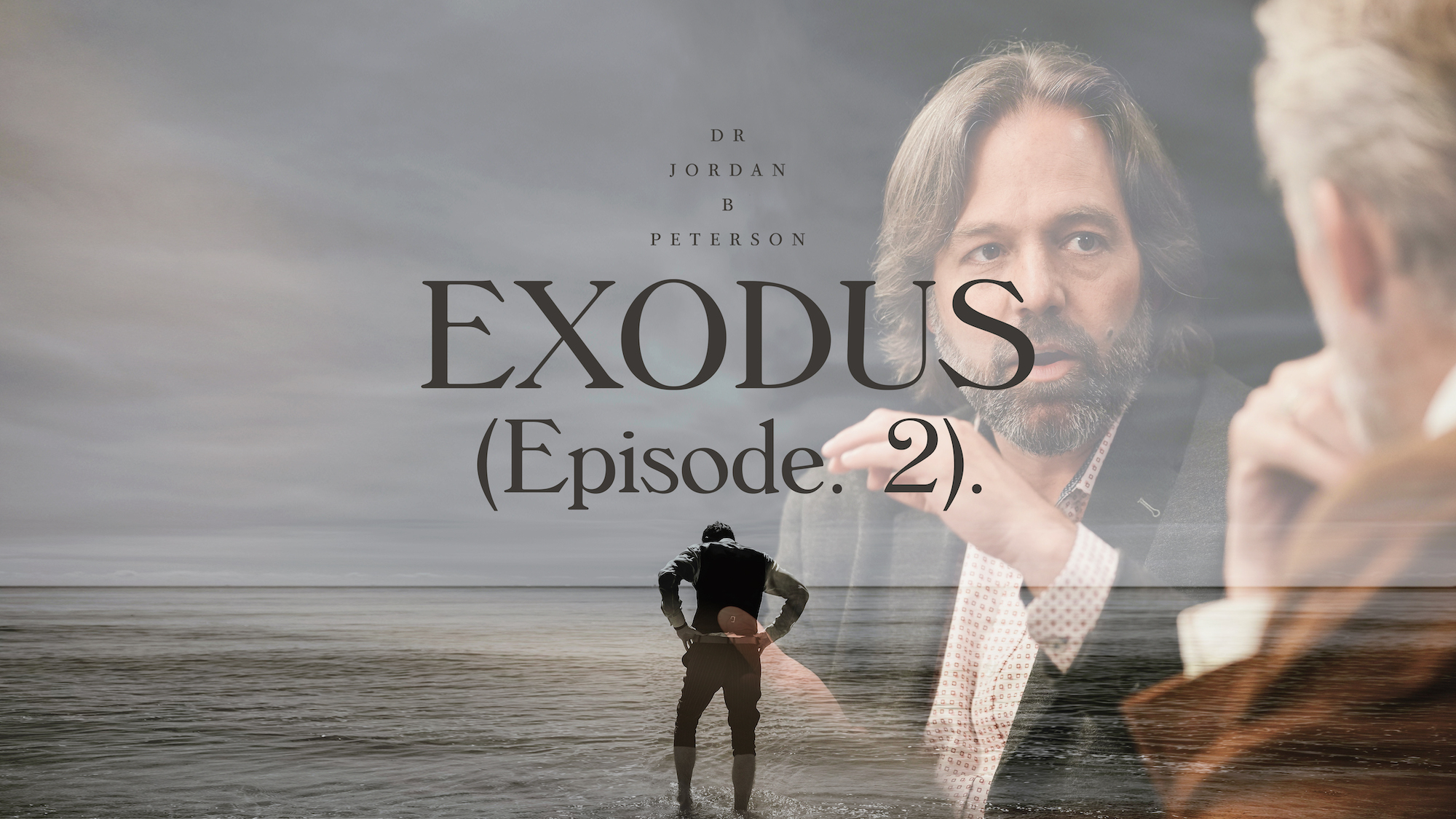 In Exodus, Part 2, Jordan discusses the second chapter of Exodus. Themes explored include Moses’s openness and willingness to respond to God’s call, the possibility of transforming evil to good, being, and man’s relationship with the divine. 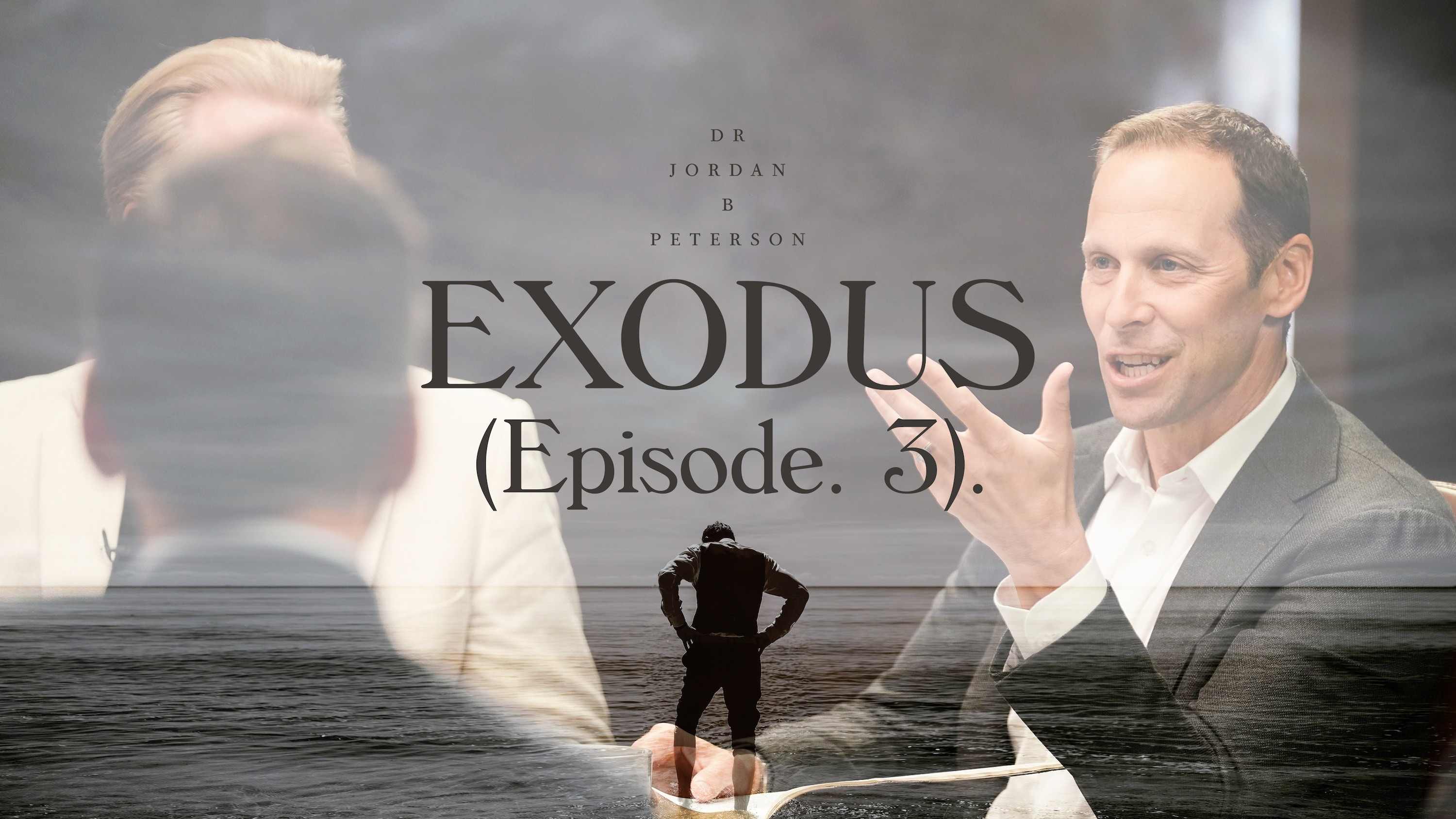 In Exodus Part 3, Jordan and a rebound table group of religious scholars, writers, and artists pour over chapters three through six of Exodus. The primary topics discussed include God’s transcendent unity, order and chaos, God’s necessity, faith, a relationship with the divine, and freedom. 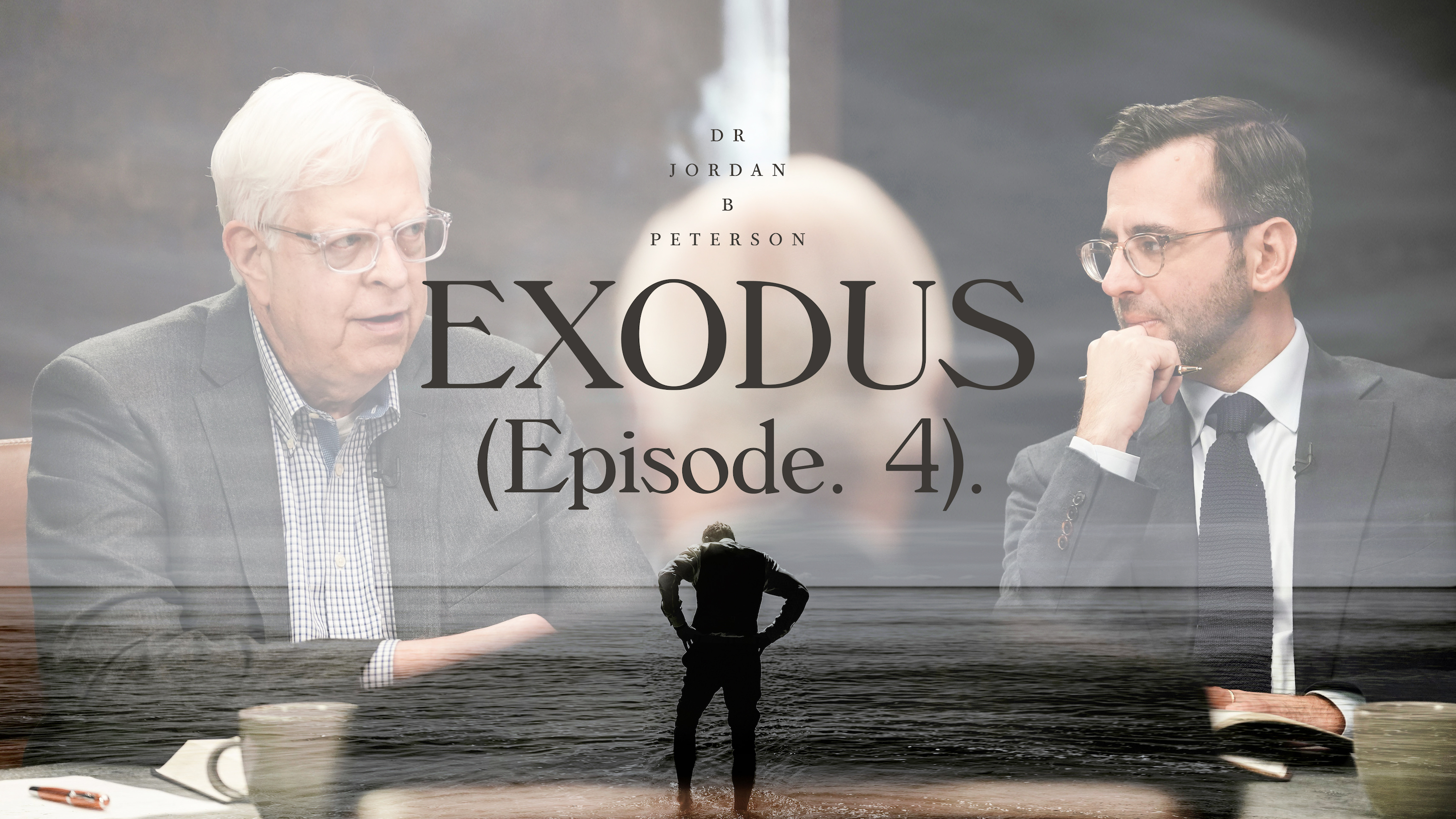 In Exodus Part 4, Jordan engages with religious scholars, writers, and artists to review chapters seven through nine. The primary topics discussed include power, desire to change, the heart (seat of the will and mind), a life of freedom, the good, suffering, the plagues, and resentment. 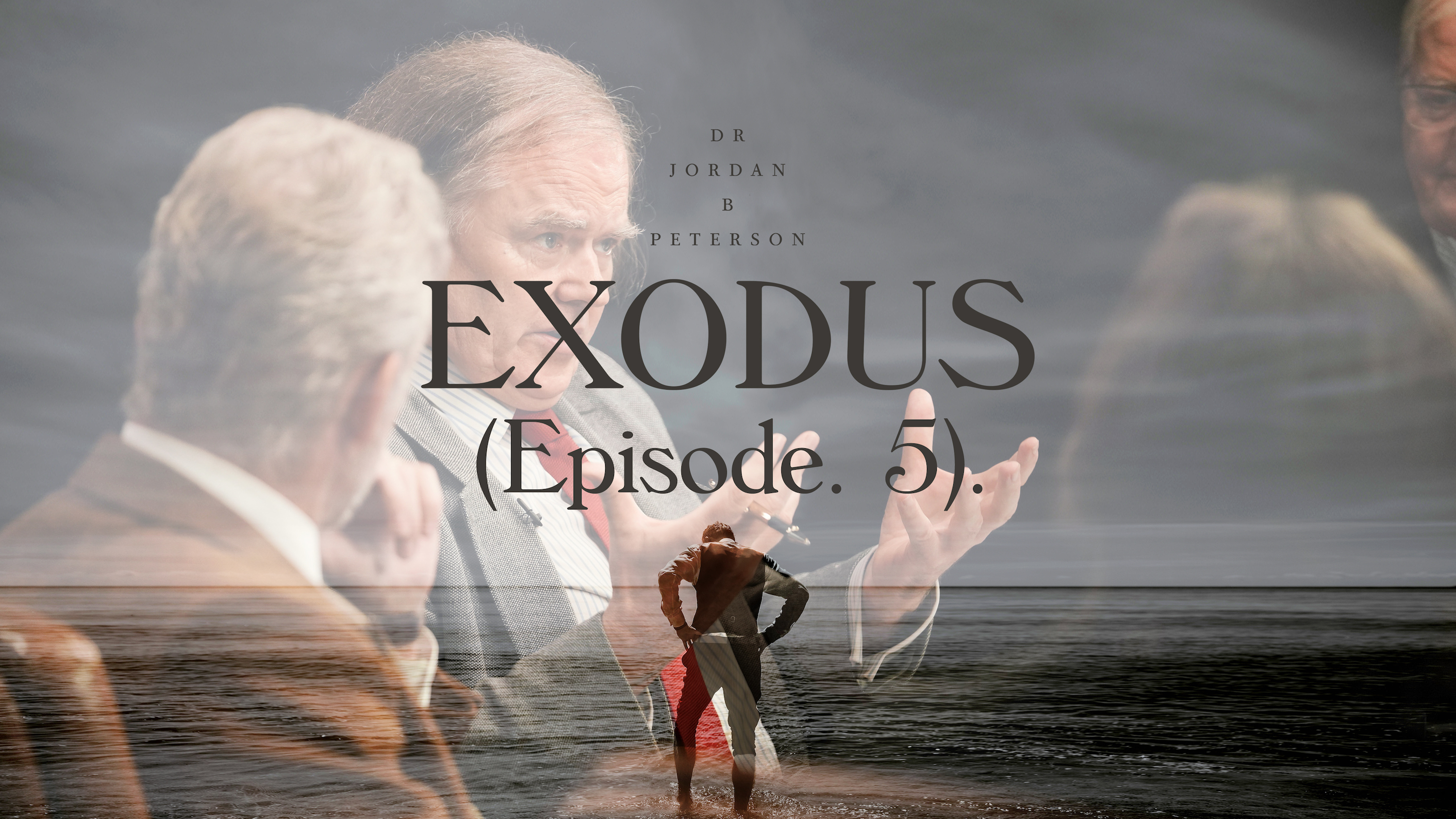 In Exodus Part 5, Jordan and the roundtable discuss chapters nine through twelve. They address the key themes of free will and sacrifice, along with the topics of tyranny (Stalin, Jong-un, Putin and Hitler), having children in today's climate, and the COVID-19 lockdowns (state above church). 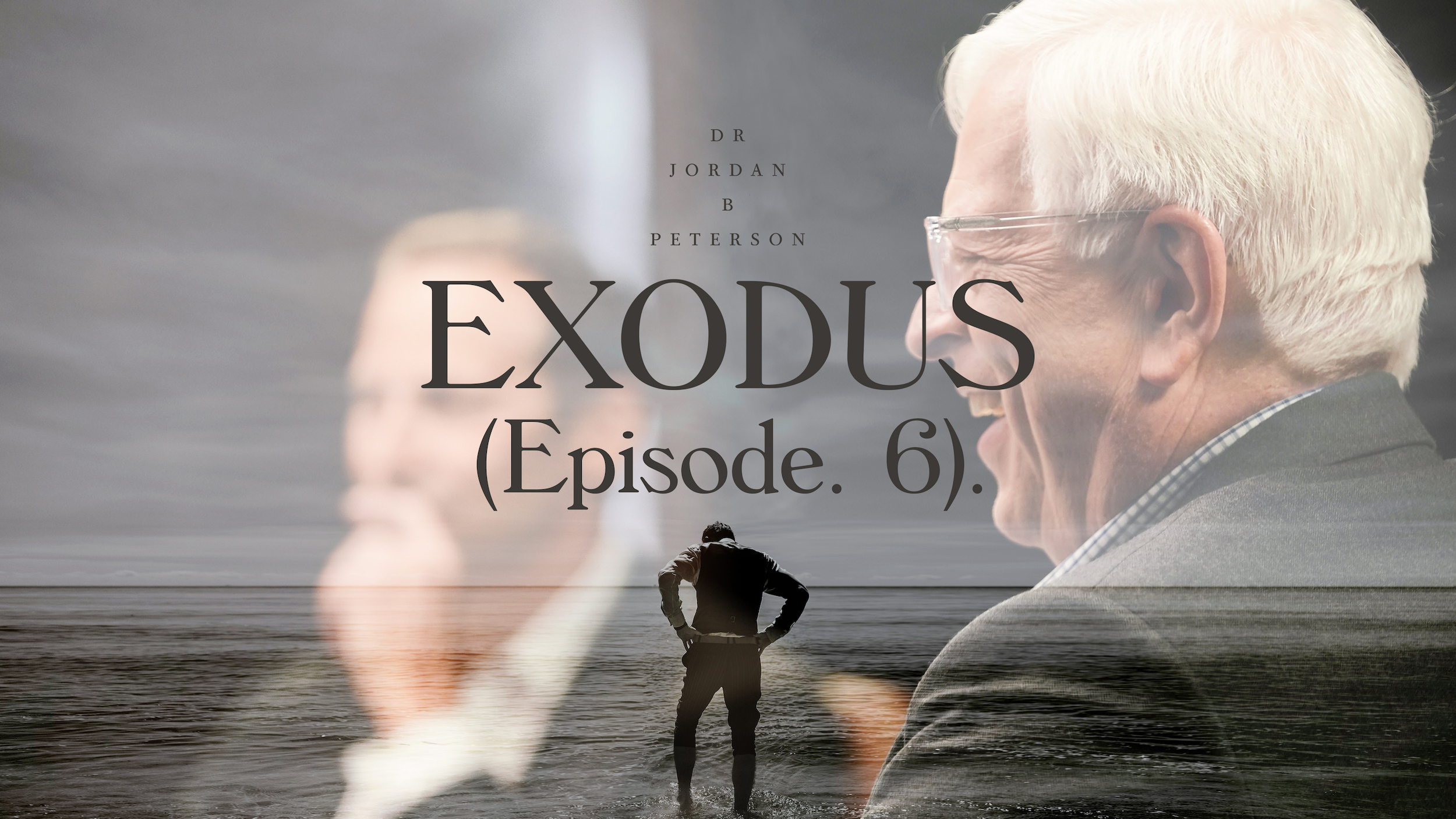 In part six of Jordan Peterson’s Exodus series, the table discusses chapters twelve through fourteen, specifically how the storyline of the Bible compares to other pieces of literature, Passover, and the importance of ceremonies. 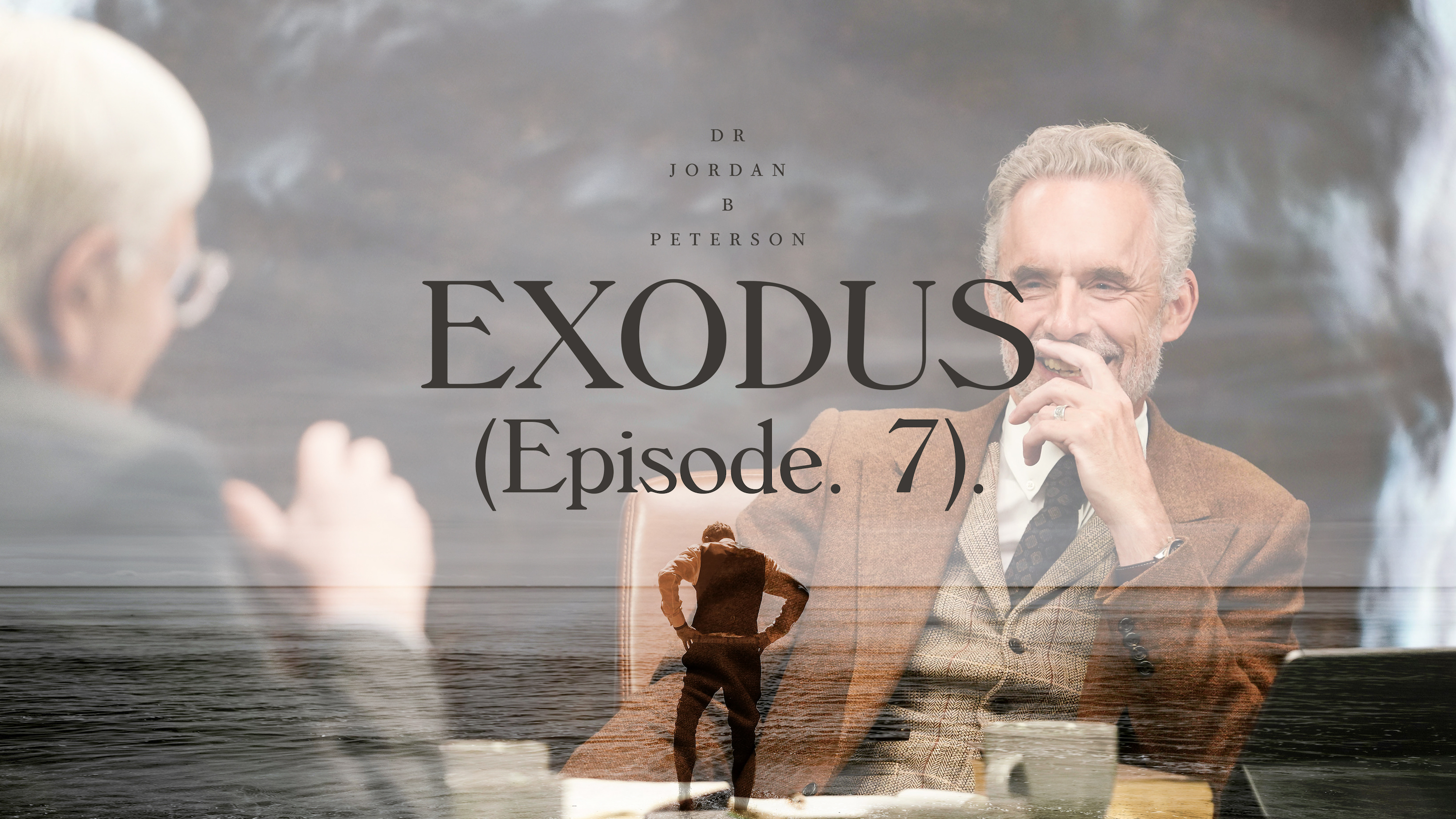 In part 7 of Jordan Peterson’s Exodus series, the table discusses chapters fifteen through eighteen, specifically, God parting the Red Sea, Moses leading the Israelites out of tyranny, Pharaoh’s Egyptian army dissolving, the influence memorizing the Israelite song had on their perspective, and God providing mercy and nourishment through manna in response to hunger with the exception of the Sabbath. 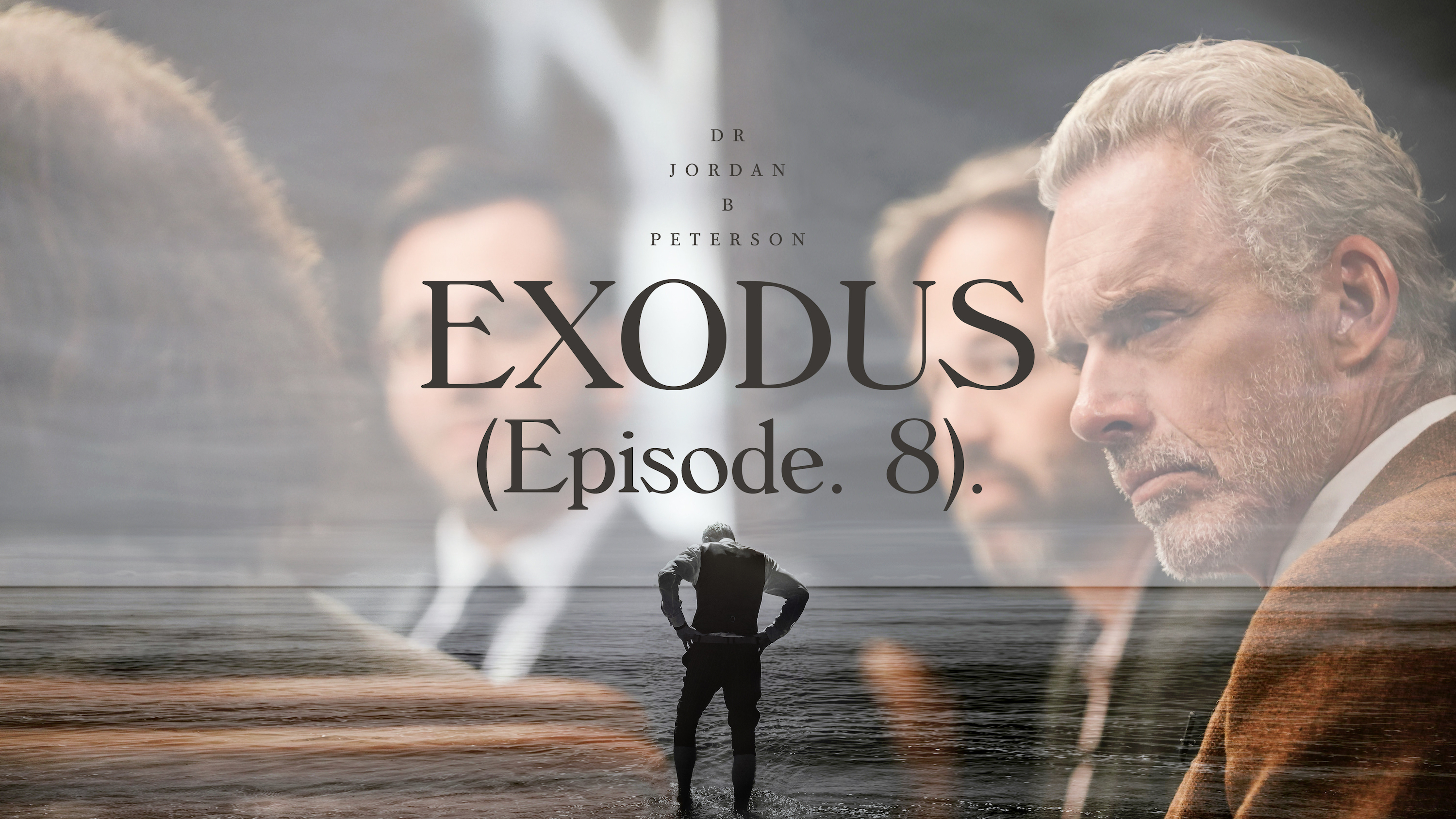 Jordan and the roundtable discuss chapters eighteen through twenty: Moses acts as judge for his people, he reconciles with his family (especially his father-in-law Jethro), Jethro instructs Moses to see God as the true judge, and Moses teaches a select few the laws to allow them to rule over the people.

Get More of Jordan Peterson 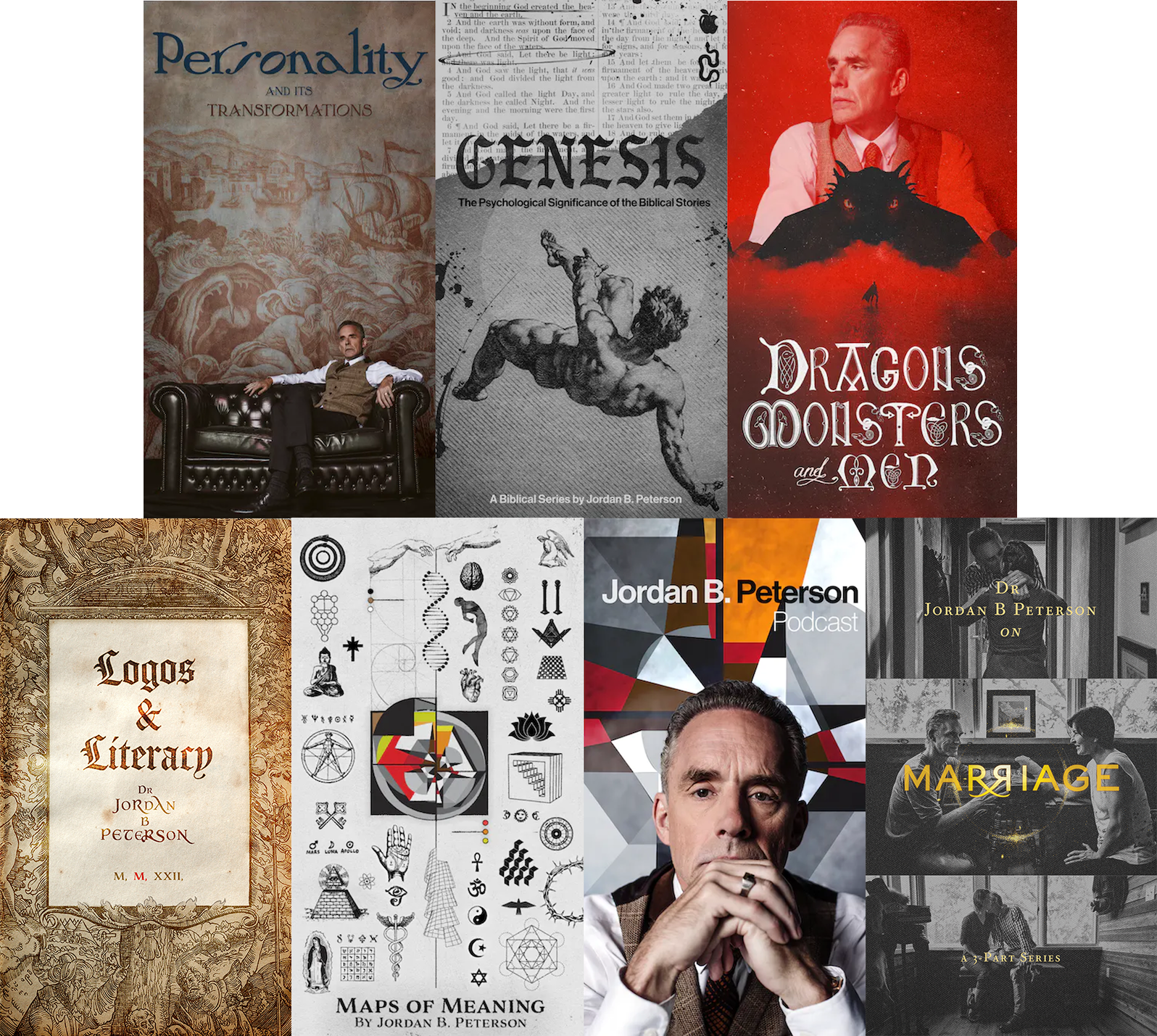 $14/mo
billed monthly
Subscribe
*Discount coupon code valid for 90 days after you subscribe, after which it expires. Coupon can be applied to any item in the DailyWire+ Shop for one-time use only. Limited to one coupon per customer. Non-transferable. No cash value. Cannot be combined with other discounts or offers. Shipping not included. Void where prohibited. Shipping limited to the USA.
© Copyright 2022, The Daily Wire, LLC
Terms SupportPrivacy
Last Chance! Get 40% off with code: DONOTCOMPLY
Join Now
Limited time only. Terms and Conditions Apply